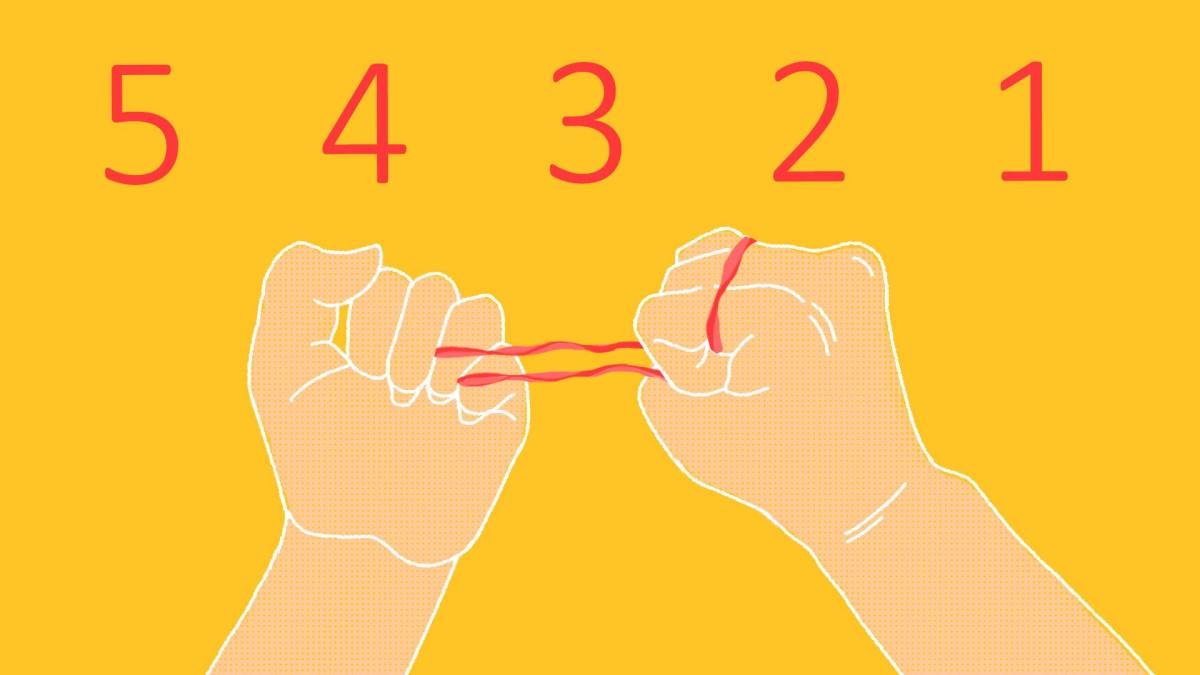 The last of the ham and pudding is given to the chickens. You think how disgusted Jesus would be at the waste generated in honour of his birthday. Now there’s just the New Year to get through. The thought of resolutions and reflections on the year that was is sickening. Maybe January will bring peace. Lazy summer days are holiday novels, stone fruit, salty skin, sleep inducing televised sport, no work, no commitments.

Yet the truth is that you want it darker. You scour the internet to find threats of war, financial collapse, political scandal and broken celebrity marriages. You polish off gifts of beer, wine and spirits not for the euphoria, but to relish in the hangovers. It’s a slow and tortuous suicide – a coward’s exit for sure. Care factor zero. Watching and waiting for some real drama, no bullshit day to day histrionics, but the real deal. And not over there somewhere, but right here right now, on our doorstep, with an ineluctable battering ram. Something to wake you up from the nightmare that this is as good as it gets.

From the ashes of the desire for violent revolution, you dream up the required treaty. It is only words, yes that is true. Words are all we have to define ourselves and our place in this cosmic mix. The human world is built of words. Words are everything. Perhaps an anthem and a flag will accompany your attempt to articulate a fresh, more eloquent expression of the human condition. A complete package to keep us vigilant against the blinding glare of shiny new gadgets made by the third world slaves to sedate the first world sheep for the sole benefit of the one percent in their gaudy gated palaces. Yes, we need a treaty.

‘Darling, the Joneses have invited us over to watch the fireworks from their terrace.’

You despise the Joneses and their terrace, their phony friends and the whole concept of fireworks. YThe fact you’ll have to take something even though they said to bring nothing, and what you bring will be placed to one side and ignored. You may as well go down to the yard, shoo away the chooks, retrieve the ham and pudding, wrap it in recycled gift paper and let Richard Jones deal with it on January One. That would be being on the level. But you say yes to the invite and will spend your dwindling holiday pay on an acceptable bottle of wine that won’t be acceptable at all.

Your submission, born from a fear of saying no despite an irrefutable right to decline, eats away at the pathetic remains of your once healthy identity and integrity. You pray for Armageddon and then remember you’re an atheist.

Your family and friends can see that you’re leaving the table. They don’t understand. They are searching for a label to describe your condition, the spectrums of autism, anxiety and depression are discussed in your absence. Yet you hear every word; it is written on their eyes.

Even the vibrant colours of the rainbow, when mixed haphazardly, will make a dull brown. The only sensible response is to discard the old, worn-out palette and start again with charcoal on white paper. Can’t they see that? Can’t they see that ‘brown’ won’t do? Or grey, for that matter. Everything is so grey these days. Nothing is right or wrong; relativism gone mad. And everyone can feel the nausea, if they listen to their gut that is.

‘I can’t tell you what it’s like, only that if I didn’t have your love I think I would simply disappear and be nothing.’

She lets you be lost. Just like she let you change your career mid-stream, like she let you buy that guitar and let you stop the number of kids at two. Letting you be is her greatest gift. Even after her affair there was no thought of going solo. Your imaginings of her naked and wild with Richard Jones hurt like nothing else, not even the ruptured duodenal ulcer compared. The revenge infidelity – a seedy ménage à trois with Mrs Jones and her maid – only added trauma.

Time and brutal honesty did the healing. And you can’t help but think that the whole sordid affair, the absolute violations of marriage vows made in the maelstrom and ignorance of passion and youth, was needed to set things right. Your love has never been stronger. You are lost in the world, not lost from her.

After years of accumulation there were years of shedding, and now you’re travelling light. No God, no philosophy, no goals, no desire for unnecessary stuff. For a while it seemed the better way. Now, doubt with a capital D has struck again. Existential terror. Uncertainty running feral, indecision rife, January looming. Waiting for it all to break, for cracks to let the light through.

A reluctant man with a deep and rich voice strums simple chords to ask the universe for guidance. We dare to call him spiritual and he backs away again. This time for good. We cling to an idea that if we steer your way, Mr Cohen, we will be delivered from all pain and suffering. And yet we know that is a lie, like all the lies that weather us down to dust.

On New Year’s Eve you pick up your one remaining guitar and strum F#minor – your very own string reprise treaty.

‘It’s nice to hear you play again, lover,’ she says.

‘Hallelujah, Suzanne,’ you cry with a smile.

Sean Crawley writes short stories, songs, non-fiction and the odd angry letter. He has been published online and in anthologies. He has worked in education, mental health and once owned a video shop in a dying town. Sean’s desk is currently located somewhere on the east coast of Australia. His website is at https://wakeupandsmellthehumans.wordpress.com/

2 thoughts on “‘So Long, Sixteen’ by Sean Crawley”