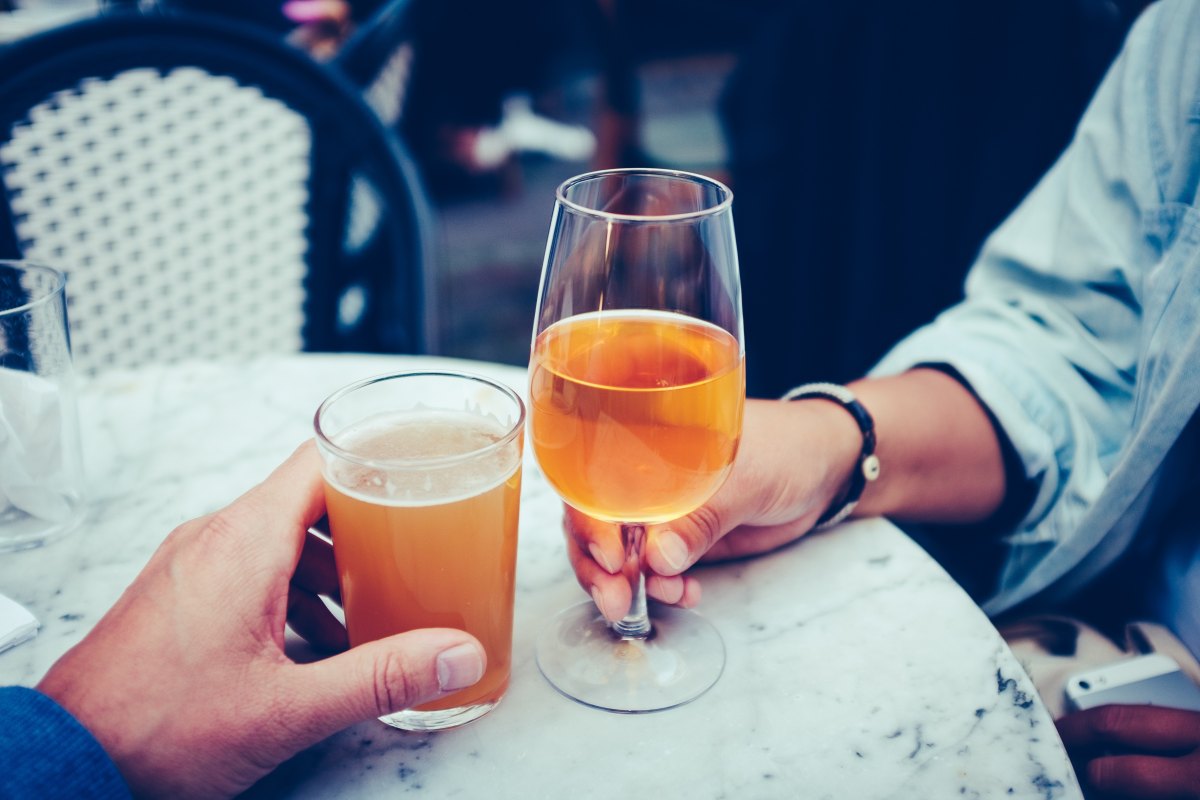 River Parradice was the wrong side of forty. Once in a while, his sandy blonde hair flopped over one eye and he pretended to be a very young Robert Redford. Tiff laughed at his impersonation and called him her ‘slice of paradise’. Later though, her laugh was hollow with a few fractious notes.

Such cracks first made an appearance in the Parradice household around Easter. The insidious fissures couldn’t be repaired by a casual swipe of Selleys Spakfilla; they needed professional work. River tentatively raised the question of marriage counselling. Tiff gave him one of her cold, impenetrable stares and her cobalt eyes held his gaze until he dropped his head. He stammered about work stress and could have sworn that Tiff’s shoulders eased at his words.

Chad, River’s best mate, hadn’t been any help. They’d sat in the beer garden of The Queens. Humidity hung over them in swathes of moisture, and sweat pooled between River’s toes. Girls flitted by in bright sundresses, catching Chad’s eye more than once. River wanted to grab hold of Chad’s hand and tell him how important this was, but he didn’t want to come across as needy. Chad downed the last of his Guinness in a swift gulp and slapped his hand on the table. River jumped at the palm-slapping, and upon reflection started to believe his own white lie that ‘work was getting to him’. Chad rolled his eyes and snorted.

River wondered if it was all in his head and if couples counselling was overkill. Maybe he just needed his own weekly therapy. Then he remembered Tiff’s odd new showering habits: the way she hid her nakedness as she stepped into the bedroom and how, a long time ago, she used to give him head once a day.

Sometimes after work, he couldn’t remember what his own wife looked like – like he suffered from marriage amnesia. What had it been like when Tiff had loved him? The memory was like a long-ago holiday that was so good that in hindsight you wondered if it was even real.

Once, River spotted Tiff and Chad in a smart city bar. His meeting in the city had finished late and he was making his way in the direction of the train station when he was compelled to walk along the river boardwalk instead. Chad manfully sucked on a ciggie and Tiff busily applied her signature red lippy. They weren’t touching but there was something in the way their bodies leaned close that made River pull back into the shadows. He was jostled by incoming patrons when his phone pinged. It was Tiff. She was stuck in one of those bloody sales meetings. River stopped, just for a moment. Tiff was lying. She’d always been a good liar. She studied a book about body language and trained herself in front of the mirror; eradicating every tiny tell-tale sign and gesture. It was important, she’d said. In sales, an honest-looking face would be an asset.

Later, River didn’t mention the bar and Tiff banged on about the meeting. She said they would be a regular thing; her boss was a control freak, she’d be home late every Friday. Chad was absent on Fridays, too. He said he stopped in to see his Auntie Fran one Friday, the next week it was a nephew’s birthday, and after a while River stopped asking. Chad couldn’t lie convincingly if his life depended on it, and River didn’t like watching him try.

On Fridays, River picked up fish and chips. He fed Henry (their blue-eyed white Persian cat) half a serve of snapper, and they watched Sanctuary together. They sat on the navy sofa that Tiff had picked out. Henry left his fur all over a dusty pink velvet cushion that Tiff just had to have.

One Friday, Tiff rang to ask River what he was doing. He described Henry purring like an idling lawnmower and declared that the fish and chips had never tasted so good. He said he had to go: Sanctuary was starting.

Weekends were always a blur of activities. Sometimes, there was a faculty dinner. Tiff never accompanied him. River was well-liked by his colleagues so he didn’t mind flying solo. Tiff’s family was large and most weekends there was a family BBQ. The men kept each other company around the Weber, and women scurried in and out of the kitchen with bowls of salad and potatoes. Kids wound their way through people’s legs, and screamed and shouted until someone put on a movie.

On a couple of weekends, Tiff had conferences on the Gold Coast. River stayed home with Henry. He didn’t call Chad for a beer; he thought he’d probably be busy.

River settled into his new routine and Tiff occasionally showed up for their marriage. He stopped meeting Chad. He was quiet at family BBQs and slept in the spare room with Henry. Work became his escape. He thought he could be on to something with his research into ontogenetic changes and variations in the anthropogenic activities of Eudyptes Chrysocome, Rockhopper Penguins.

An opportunity arose within the Australian Antarctic Division of the Department of Environment, and River submitted his application without telling Tiff. He was surprised when he got the job but happily handed in his notice. He had a nice little send-off. His colleagues had chipped in and presented him with a fine china statue of his favourite penguin species.

He came home and made immediate arrangements. He would catch the same flight as Henry. They would leave the comfy sofa and dusty pink velvet cushion. They would leave Tiff, Chad, and the frequent family BBQs. They’d still have fish and chips on a Friday and there were three series of Sanctuary to watch. River knew that sometime in the future, he would miss Tiff, but he also knew he would shrug off the feeling like one does adolescent mistakes. His focus would be his research, Henry, and his new life. Parradice might be lost, but there was always another adventure.

Photo by Mattias Diesel via Unsplash 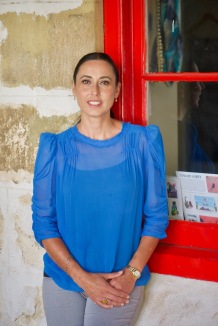 N.L. King was born in Dublin, Ireland and now calls Australia home. Nadia is an author, blogger, and presenter.

Her debut book, Jenna’s Truth, is a novella for young adults and is published by boutique small press, Serenity Press.