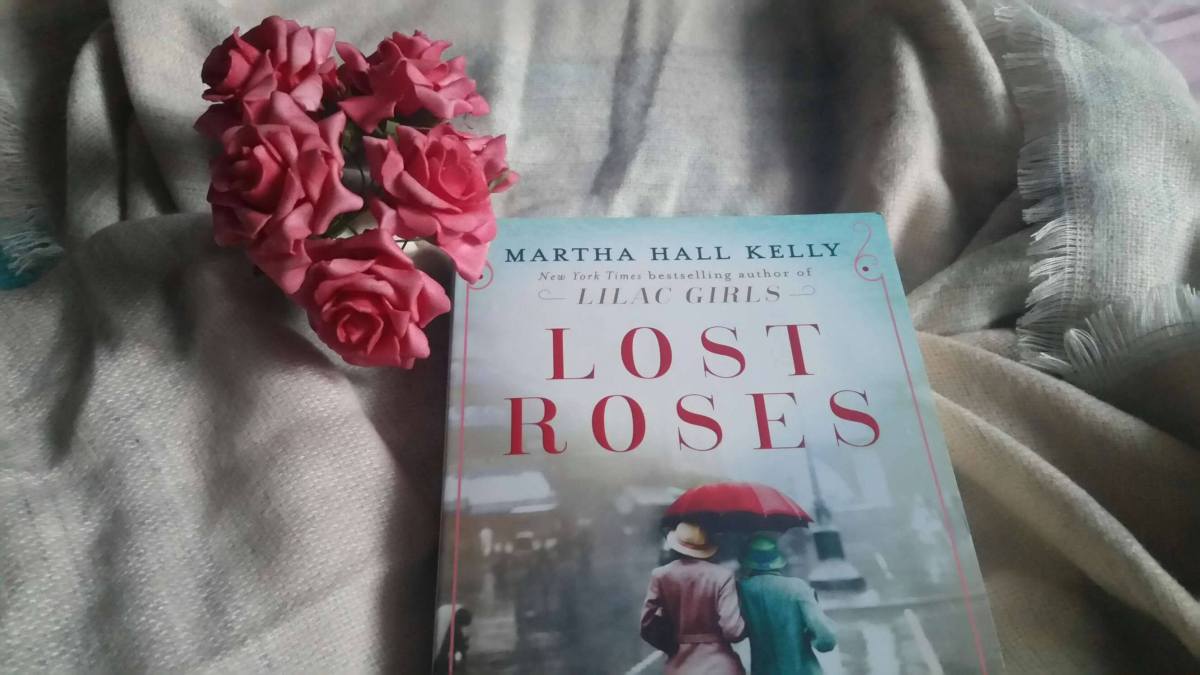 Martha Hall Kelly’s Lost Roses is a historical fiction which follows the chain of events up-to and following the fall of imperialism and the rise of Boshevism in Russia across World War I. Set across three continents and following the stories of four different women, Hall Kelly weaves a tale of resourcefulness, the power of friendship, and humanity.

Fictional Russians Sofya and Luba Steshnayva, together with a fortune-teller’s daughter, Varinka, and history’s Eliza Ferriday come together throughout the novel to show the strength of female friendships, particularly those that survive across continents.

Eliza Ferriday and Sofya Streshnayva are fast friends keeping a daily correspondence, even during wartime. The pair face a number of challenges in their day-to-day lives, only made worse by the conflict. For Eliza these challenges are taming her wilful daughter and mourning the loss of her husband. For Sofya, the stakes are much higher. As one of Russia’s elite and a relation to the imperial family, Sofya must flee for her life abandoning all she holds dear: her father, her sister, and her young son who was kidnapped during the seizure of the family property.

As Russia descends into chaos, Eliza (like history’s Eliza Ferriday) begins the American Central Committee for Russian Relief, aiming to help the women and children who fled the violence of Russia to regain their lives. She becomes an ambassador for White Russians and finding the women work and accommodation.

Sofya and Luba Steshnayva are cousins to the Tsar and through these characters we see the greatness of the Tsar and later crumble. Hall Kelly reveals that much of Russian aristocracy were in abject denial of the rising threat of the Red Army.

An entirely fictional character, Varinka embodies the desperation of the serfs during this time. A village outcast and in the care of her father’s murderer, Varinka and her unwell mother are completely destitute. When Varinka finds work at one of the rich country estates as a Nanny, she takes to the baby straight away, doting upon Maxwell in a way that verges on obsessive. Not quite a villain but certainly no hero, Varinka embodies the complex nature of humanity, portraying both great good, and great evil while simply trying to survive.

Lost Roses is a novel which asks us to interrogate what it means to be human. With history as our teacher and with fiction being a way to explore it, Hall Kelly shows good and evil side-by-side within a range of characters and situations. I would recommend Lost Roses to anyone with an interest in historic fiction, Russia, and the Russian Revolution.