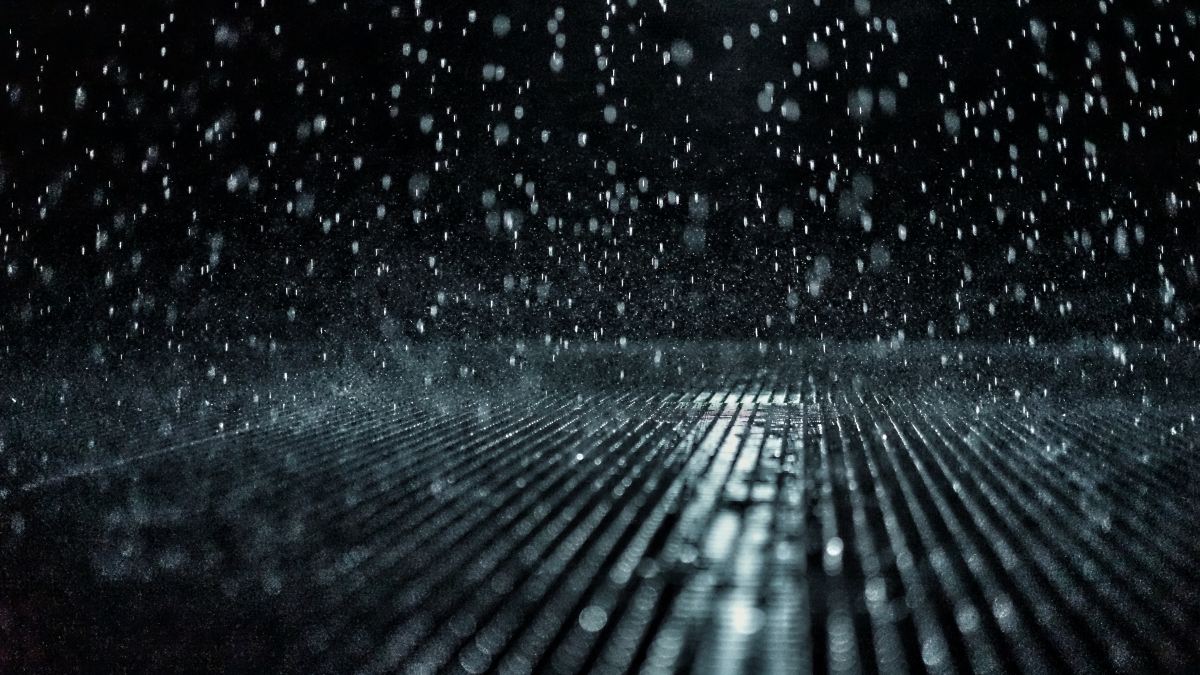 Harold, thirty-five years old, lies awake in his one-bedroom St. Kilda apartment with messy hair, wearing a defeated expression. His cheap alarm clock reads 4:31AM in red numbers. Tomorrow, he has an eight-hour shift at his mind-numbing post office job, but he hasn’t had any sleep. His mind is turning, overwhelmed by too many thoughts.

At its best Harold finds sleep beautiful; a welcome relief from work and family, deadlines and pressure. As a kid he was a brilliant sleeper. He had wonderful, action–packed dreams where he fought off prison guards and drove sport cars. But not anymore. He sighs and turns his pillow over. Harold isn’t even tired. It’s his relationships that are keeping him awake; regrets and mistakes playing over in his mind.

His ex-girlfriend, Julia. The memory of the initial thrill and then the ultimate demise of their six-year relationship. Truthfully, they just didn’t understand each other. An abstract artist with talent, her paintings were compelling in their passion and complexity. But they could also be demanding and confronting. She’d show Harold her completed canvases expecting a detailed analysis of their meaning and aesthetic quality. Instead, he would get confused and tongue-tied trying to explain what he thought and she would interpret it as indifference. But really, Harold had cared about her more than anything.

Why were they together? Did she ever love him? They had terrible fights which Harold always lost. She had a habit of throwing lamps when she was upset, usually at him. His passivity annoyed her, she thought he was capable of so much more, not only in his career, but to be more outgoing socially. She’d drag him to sophisticated, art-crowd dinner parties which he despised. Sitting there silently, he’d get quietly and terribly drunk, then pass out under the table. Harold embarrassed her and his unassuming nature lost its charm.

Harold’s mind wanders further. He remembers the last time he saw his old friend Rachel. When they were at school together, they shared everything. They could talk for hours. They’d skip school and smoke darts and play street fighter in the city. She was his best friend. They would look into each other’s eyes and feel completely comfortable and understood. Now, something has changed. She had stood before him despondently, with vacant eyes, asking him why he hadn’t called her back. It just wasn’t the same anymore. Once she got married and started having kids they started to drift into separate worlds.

Harold’s thoughts turn to his postal supervisor at work, like all serious pedantic assholes his name is Terry. He talks time management, enthusiasm indicators and routine entrustment diagrams with such condescending intensity, it often makes Harold want to scream. He knows exactly how much Harold despises him. He was terrible at hiding it. Harold had had it there, surrounded by mail, sometimes left to feel like he was turning into a living, breathing envelope.

All this thinking has given Harold a headache. He falls out of bed and stumbles in the dark toward the medicine cabinet. He pushes two heavy-duty painkillers out of their packet and downs them both with a glass of tap water. He looks at his reflection in the mirror. A flash catches his attention; he turns quickly to look out his window and sees a bolt of lightning, followed by a tremendous crash of thunder. And then a drenching, heavy rain begins to fall from the night sky. He opens his window to see the gutters already overflowing.

Something about this sudden downpour has energised and thrilled Harold in a way he can’t quite explain. He puts on his jeans and runs out the door, down the steps of his apartment and out into the street. It’s still dark, the streetlights guide him down the road and onto the esplanade. He’s never run this fast in his life. Almost slipping on the wet concrete, he continues, undeterred. Through parks and puddles, his heart beating, not sure where he’s going but in love with movement. His pent-up frustration and sadness is being exorcised with every step. He crosses the street, dodging early morning motorists. Trams and buses whizz by, the passengers watching a man running at full tilt.

As the sun rises, the most fantastic epiphany dawns on Harold: today, he’s going to quit the post office. He’s going to find something better.

Suitably soaked and out of breath, Harold finds himself in Fitzroy. In the distance he sees a bakery, just opening for the day. He goes inside to catch his breath and gazes at the freshly baked loaves and croissants on display. A friendly voice greets him.

Harold looks up to see the most beautiful woman he’s ever seen smiling back at him. Her brown eyes make his knees buckle. He stands there completely shocked and in awe of the chain of events that have led him out of his bed and to this moment. It seems as if an eternity has passed before he opens his mouth in order to speak but when he does, he starts coughing uncontrollably. She laughs. Eventually, he composes himself and says:

Louis Dickins is a 23-year-old writer who has had short stories published in both X-Ray literary magazine and Sleaze Mag.

Photo by pan xiaozhen on Unsplash