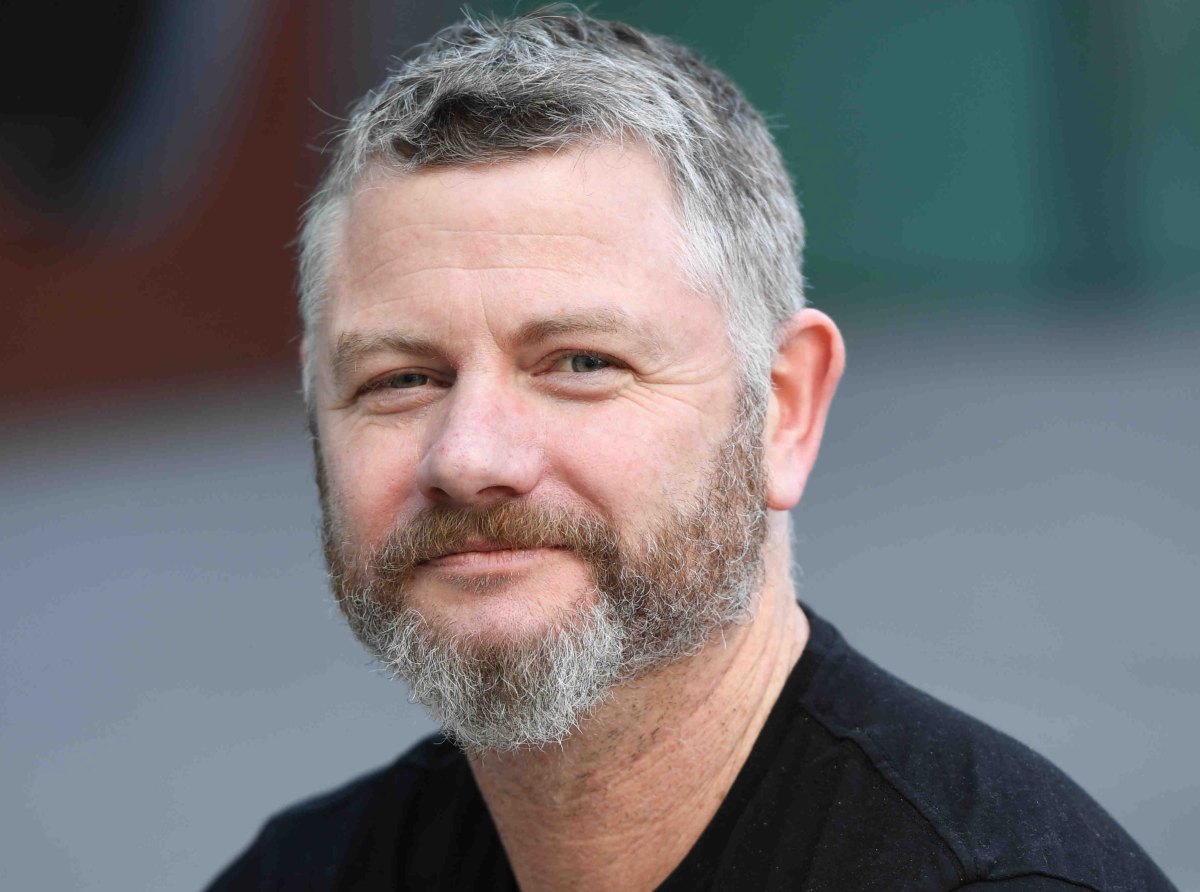 Of his books and series, Apocalypse: Diary of a Survivor has been by far his most popular. Told in a first-person perspective point, Apocalypse: Diary of a Survivor follows Jack Baldwin, a teenager living in Adelaide who survives a meteor colliding with the Earth. The series has been a success in both ebook and print and has won three bronze medals in teenage and young adult categories on Amazon in the UK and US. Kings of the World (Starship Dorsano Chronicles) and Scared to Beath (Zombie RiZing), the first in their series, have won the Global Ebook Awards in Teen and Juvenile Literature in 2013 and 2015.

Pike’s various sci-fi worlds aren’t just created for pleasure, he’s hoping to find a cure for his daughter. Pike’s youngest daughter has Rett Syndrome, a neurological disorder which can hinder someone’s ability to do everyday tasks, such as walking and talking. It’s a childhood disorder, affecting more girls than boys (about 1 in 9000). All earnings from his books are donated to helping to find a cure. For those who are interested in finding out more about Rett Syndrome, visit his page here or AussieRett here.

Writing and publishing indie fiction, according to Pike, is both fun and challenging, with creative and marketing control being one of these. “I think having creative control, as well as marketing control is a pretty powerful combination,” says Matt, “as is having the worldwide rights to my work. Sure, it means a lot more things to do (like, lots), but I like all those challenges.  You have to be dedicated, but it’s rewarding.”

As for the future, Matt has plenty of stories coming up for avid readers and fans. He will be releasing the final entry in his Apocalypse series, entries 7-9 in the Zombie RiZing series. A “very inappropriately funny sci-fi action novel” he is co-authoring with fellow Adelaide indie author Russell Emmerson is also currently in the works. He also plans to start work on a side series to Apocalypse soon.

For those interested in Matt J. Pike and his works, check out the link to his website here. He will be doing the convention circuit at numerous Adelaide events, including AvCon in July and Supanova in November. He will also be at the upcoming Sydney and Brisbane Supanovas.