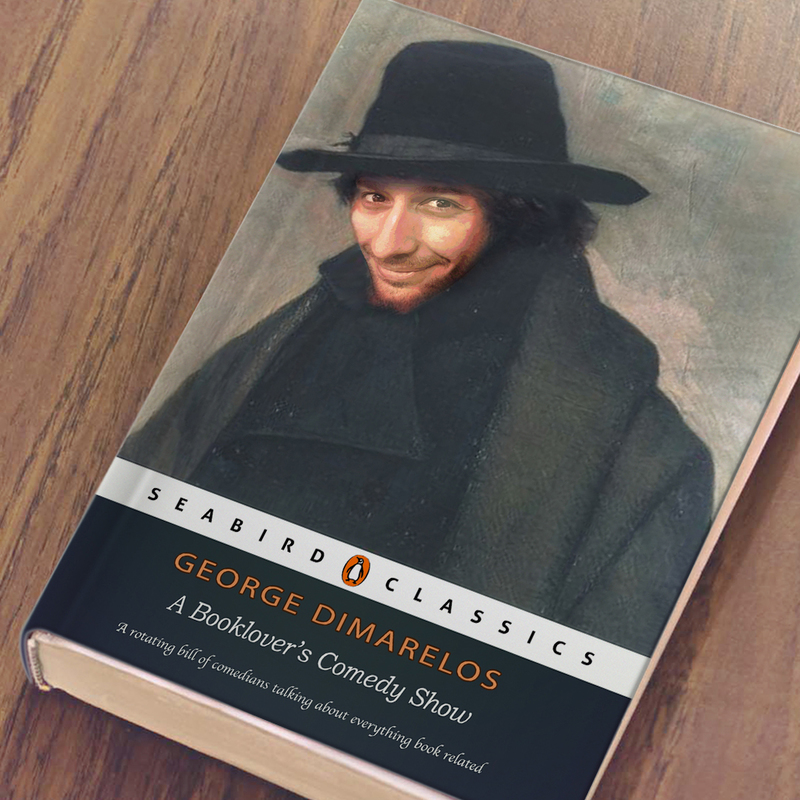 Connecting with people about books can be tricky. Sometimes people don’t like to reveal the books that they have a secret flaming passion for, or they like to hide behind books that they label a classic. However, all these literary expectations can be forgotten for the one hour that A Booklovers Comedy Show speaks.
Hidden away in a corner of the labyrinthine National Wine Centre, I discovered others who were just as fanatic about books and writing as I was. Featuring four comedic acts and one very friendly host, A Booklovers Comedy Show had me in silent, knee slapping laughter.
The crowd was quickly separated into groups; from the weekly book club devotees to the fantasy lovers to the something in between. The first two acts were Luke Morris, with his ample knowledge of wine making and unfortunate dating stories, and the bouncy Maddie HW, who joked about her experiences with starting stand up comedy. Following these, I had the pleasure of experiencing the defiantly Canadian Gillian English talking about how utterly Shakespeare is undeservedly milked; and she’s got a degree in Shakespeare, so I’d listen to her if I were you. Also gracing the stage was MC Hammersmith, the world’s skinniest and nerdiest creative rapper!
You do not have to know much about classy books to go to this show. The content is relatable and comes from all over the world. The acts change about each night, so each is something of a rarity with something new to see and hear.
If you have ever read a book, or never really liked the pompous and over-hyped Shakespeare, then this show is for you. Such a mixed crowd and the intimate space allows for a mixture of comedy and truth-telling that is unique and favourable.
If you’d like to see a comedy that will lighten up your night, I would recommend A Booklovers Comedy Show. Four stars from me!

A Booklovers Comedy Show is playing at the National Wine Centre every night until March 2 (excluding February 21). Tickets are available here.