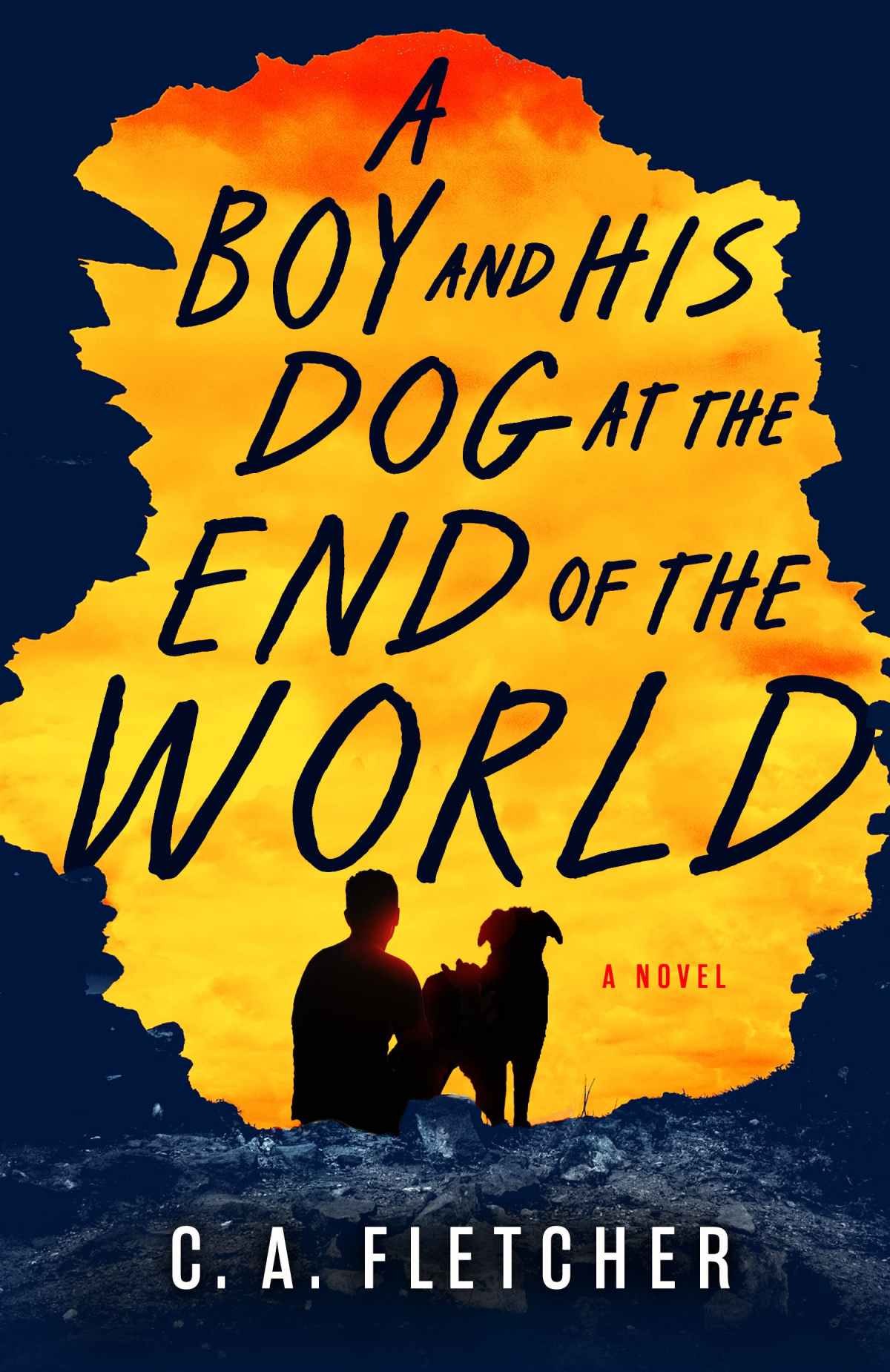 A Boy and His Dog at the End of the World

“Dogs were with us from the very beginning. And of all the animals that walked the long centuries beside us, they always walked the closest.”

A Boy and His Dog at the End of the World follows Griz, a dreamer who lives with his family and dogs, Jess and Jip, on an island off the Scottish coast, decades after the apocalypse has happened.

The story begins when an outsider comes to the island, apparently eager to trade, but instead makes off with Jess. After setting off in pursuit of the thief, Griz is confronted by the realities of his world and finds himself in unfamiliar territory for the first time. Griz begins his quest with an idea of what he will find, only to discover the world is not quite as he imagined. In fact, it is turned on its head.

What sets Fletcher’s tale apart from other dystopia is the strong perspective of Griz’s character voice. The book is crafted in the style of a reflective journal from Griz’s perspective, dedicated to a photograph that he finds of a boy and his dog from the ‘Before’. This creates a nice duality between past and present.

Fletcher also avoids the well-worn trope of crafting a world destroyed by nuclear warfare. Instead, he creates a refreshingly haunting setting with a world whose population has dropped suddenly and drastically with ‘the Gelding’ (similar to the reproductive dystopia of Margaret Atwood’s The Handmaid’s Tale). This leaves behind vast, haunting landscapes and empty cities, as well as gaps in the historical narrative that are explored during Griz’s quest.

The languid pace of the story, reinforced by long stretches of writing that describe Griz at sea with only his dog Jip for company, does cause the plot to drag at times; however, this is somewhat offset by an undercurrent of tension created by Griz’s reflective narration. The reader is aware that something bad is coming, but it’s going to take its time getting there.

If you’re looking for a slower, more reflective dystopian tale, or are really fond of dogs, then this is the book for you.