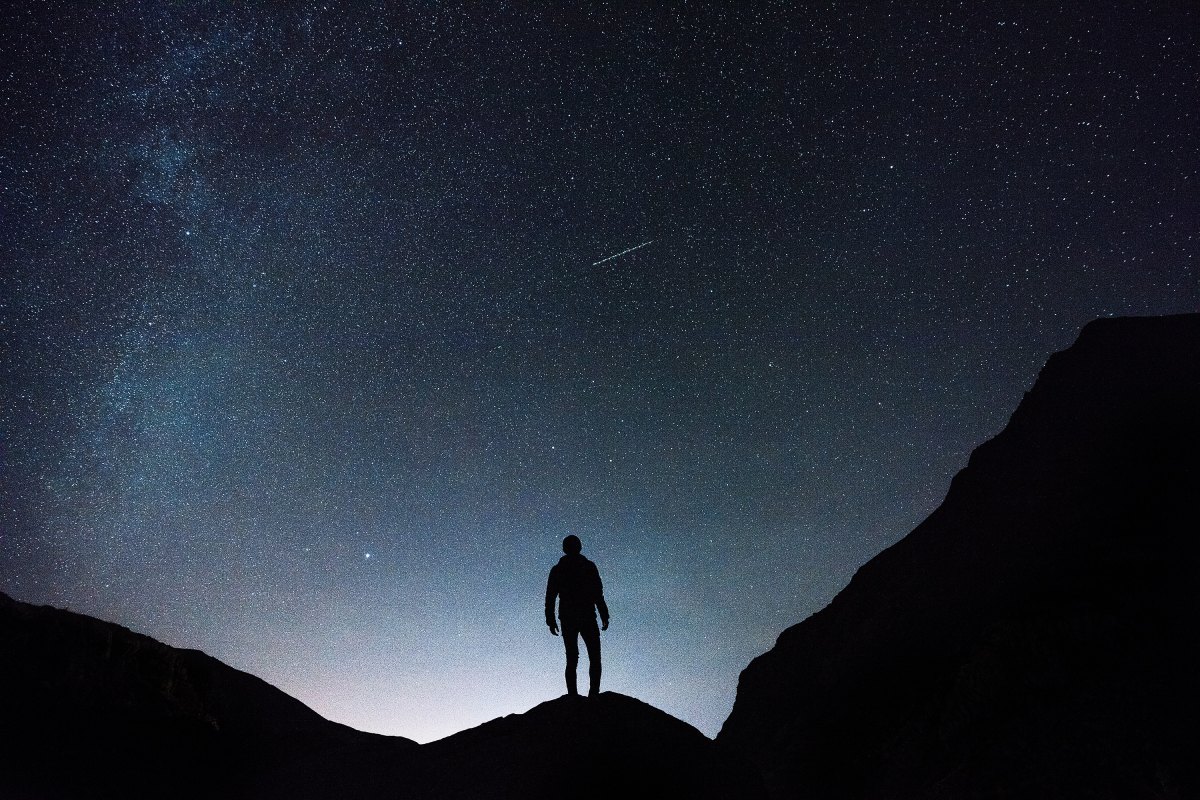 The day I stopped looking at the stars was the day I stopped imagining. I used to spend many nights watching Alpha Centauri sparkle, spy onto the surface of Venus through my telescope, and imagine UFOs flying through the cosmos. Most of all, I would wonder what planets were circling around those distant stars. Were they ones full of life like our own planet? Were they barren wastelands like Mars? Gas giants like Saturn? This mystery fuelled my imagination. I found myself telling stories of new worlds and alien life to everyone I knew.

So why did I stop looking at the stars and imagining extraterrestrial worlds? One simple word: reality. Becoming a teenager, they started telling me to stop living in a fantasy land and start living in reality. Their vision of reality was simple: study hard, get a job, buy a house, get married, have children. To me, their version of reality was a living nightmare. It was primarily based on luck and left little time for imagination. I ignored their lectures and continued to go out and look at the stars, allowing their red, yellow, and blue surfaces to inspire and comfort me.

One day, they told me I was no longer allowed to look at the stars. They deadlocked the doors, gave away my telescope, and kept me from going out. They said it was time for me to grow up and face reality. I put up a fight to keep my imagination, but they fought harder to destroy it. They drained my imagination of its many weird and wonderful worlds through lectures of how important a good job was and keeping the door locked.

The last few strands of my imagination were torn up the day they got me a job at a local shop. The wage was bad and couldn’t even cover my weekly expenses, but they said it was a start and would one day get me a house. I did all I could to get out of there. I applied for countless better paying jobs, but got none of them. That local shop closed down not long after my fortieth unsuccessful job application, leaving me jobless. Their version of reality had backfired, leaving me worse off than I had been when my imagination ran wild.

I went out to look at the stars again. Tears formed in my eyes as I looked up at Venus. Seeing it again brought me back to, a time before reality had set in. I remembered all the nights I spent with my telescope, exploring the surface of other planets, looking for UFOs, wondering what else could be out there. Looking at the stars again, all those dreams and possibilities of life beyond our own planet returned. As they did, my imagination reignited. Stories of first encounters and journeys to the stars ran rampant in my mind.

The day I stopped looking at the stars was the day I stopped imagining. Now, looking at them again, my imagination has returned. Now I write down what other these alien worlds look like, weaving them into stories that make them real. They continue to try and crush my imagination but now use them as motivation to keep me going. For as long as I continue to look at the stars I will continue to imagine, something reality doesn’t offer.

Photo by Joshua Earle on Unsplash

Cameron Lowe is a horror and sci-fi writer, editor and student. He’s had fiction and articles featured in Speakeasy Zine and Empire Times. He loves to read, play video games, and drink green tea. He’s one of the 2018 editors at Empire Times. He tweets at @cloweshadowking.