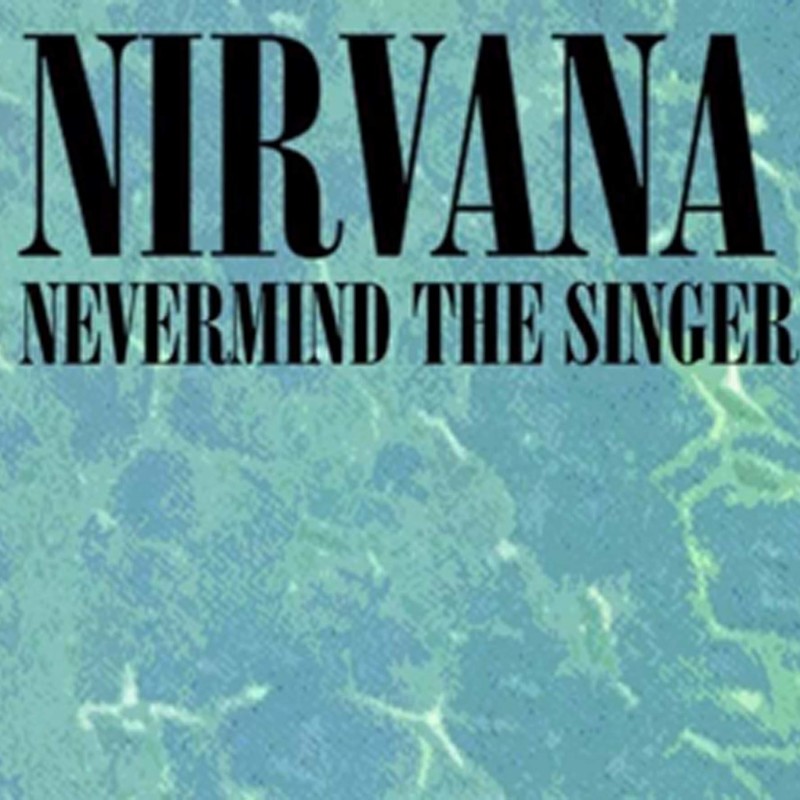 The Fringe has brilliantly recaptured the essence of many a great musical era over the years, with cover bands inspiring the new generations and yet fuelling the nostalgia of many seniors who come back to a simpler time temporarily, in the short captivation of a single performance. One talented group, in all its glory, milks the essence of the 90’s precursor of grunge. Nirvana- Never Mind the Singer by Great White Productions became a little something to diversify the Fringes’ entertaining reaches across Adelaide.

Upon entering the well renounced Crown and Anchor venue just a corner away from the action of Rundle Street, the back room had filled to capacity. The crowd formed a hoard of ex-rockers snug up against the stage front and inevitably piled all the way to the peeling band posters at the rear. It wasn’t long before the screeching of distorted guitars arose the morbidity and excitement of Kurt Cobain’s unique style and so, as the pun intends, the band kicked off in chronological order the tracks from Nirvana’s Nevermind album, with the hit song Smells Like Teen Spirit in the lead.

In an unexpected twist, the band featured two females of the five vocalists, which produced an aura of perpetual tone shifts amongst the high octaves and the low octaves in each piece.  With some dominating as lead and some supporting as backup, the transition of vocal ranges made for a great show all in all, achieving a wide spectrum of sound that any trained ear can appreciate.

The instrumental efforts were close with the original recordings, and for the fans, that really fulfilled the desire to witness a live act of such a pioneering sound.

Loud and abound, the atmosphere continued to increase, and each song began to peak higher and higher as the voice boxes of the singers began to tear. Personally, the energy from Territorial Pissings blew me away, as the notable song to end in Cobain’s chaotic screams, you could see the exertions upon each face as they screamed in unison.

Unfortunately, the show was a one night only. However, if you have a chance, come as you are to see Nirvana: Nevermind the Singer.